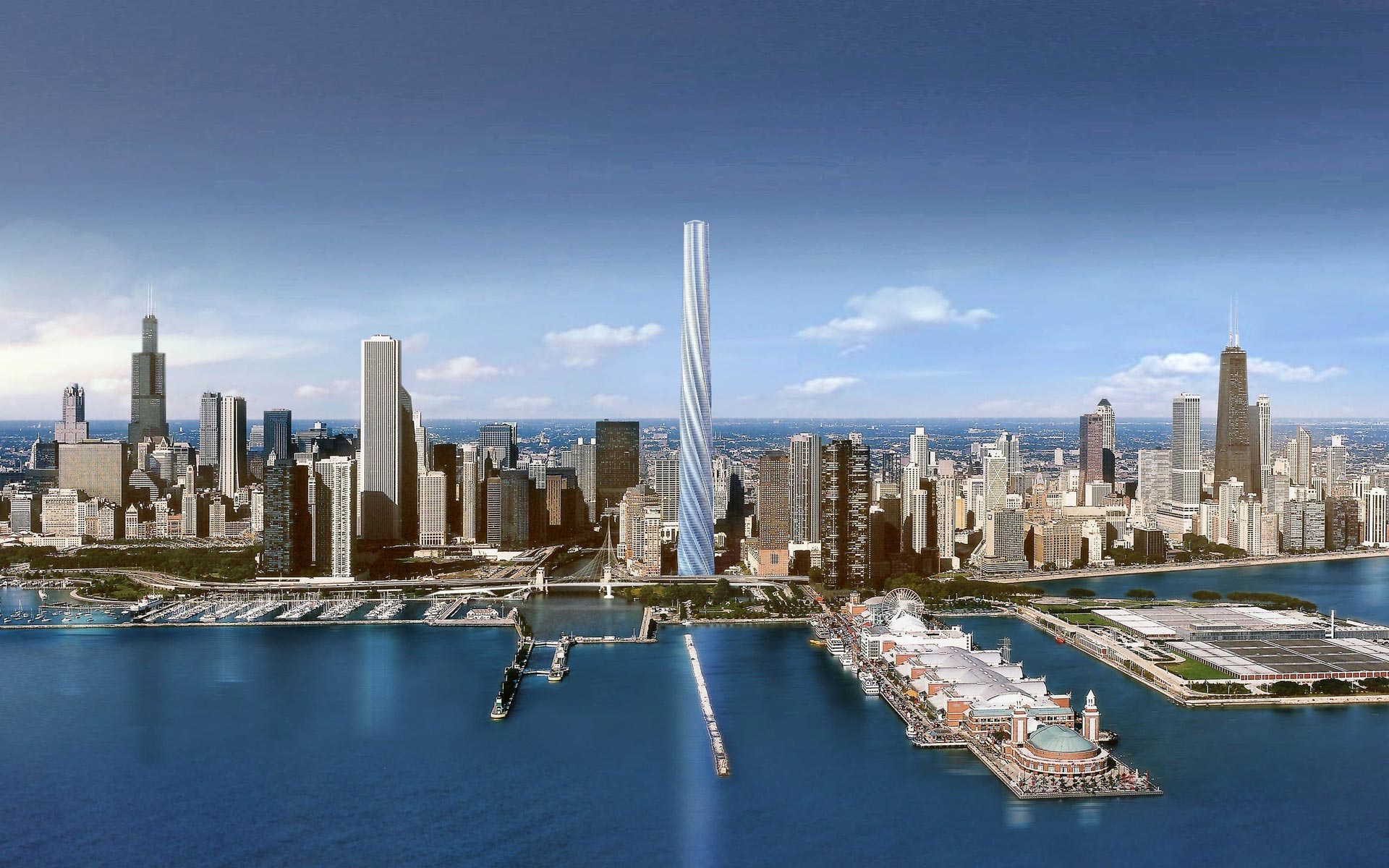 The name "Chicago" is derived from a French rendering of the Native American word shikaakwa, translated as "wild onion" or "wild garlic", from the Miami-Illinois language.The first known reference to the site of the current city of Chicago as "Checagou" was by Robert de LaSalle around 1679 in a memoir written about the time.Henri Joutel, in his journal of 1688, noted that the wild garlic, called "chicagoua," grew abundantly in the area. During the mid-18th century, the area was inhabited by a Native American tribe known as the Potawatomi, who had taken the place of the Miami and Sauk and Fox peoples.The 1780s saw the arrival of the first known non-indigenous permanent settler in Chicago, Jean Baptiste Point du Sable, who was of African and European (French) descent.